The language of whales

The language of whales

How do killer whales communicate? A team of researchers at FAU set out to find answers. In order to find out how whales communicate, the researchers used deep learning to analyse the audio recordings and then compared these with the animals’ behaviour. The project has received 400,000 euros in funding from the German Research Foundation (DFG).

‘The language of killer whales is particularly well-suited to analysis. They often communicate within the group, for example while hunting or with juveniles. They also interact with other killer whale pods. The language used by the various groups even varies slightly, similarly to our dialects,’ explains Prof. Dr. Elmar Nöth, Chair of Computer Science 5 (Pattern Recognition) at FAU.

First of all, the team isolated the clicks, whistles or pulsed calls typical of killer whales using deep learning and filtered out other sounds originating from, for example, ships or seals. ‘We are now able to reliably identify the killer whale segments,’ says Nöth. At the moment, the researchers are working to split the recordings automatically into sequences. These recurring sequences consist of several sounds. If the sequences show similarities and occur repeatedly in the same situations, we can presume that it is the same message.

From one killer whale to another 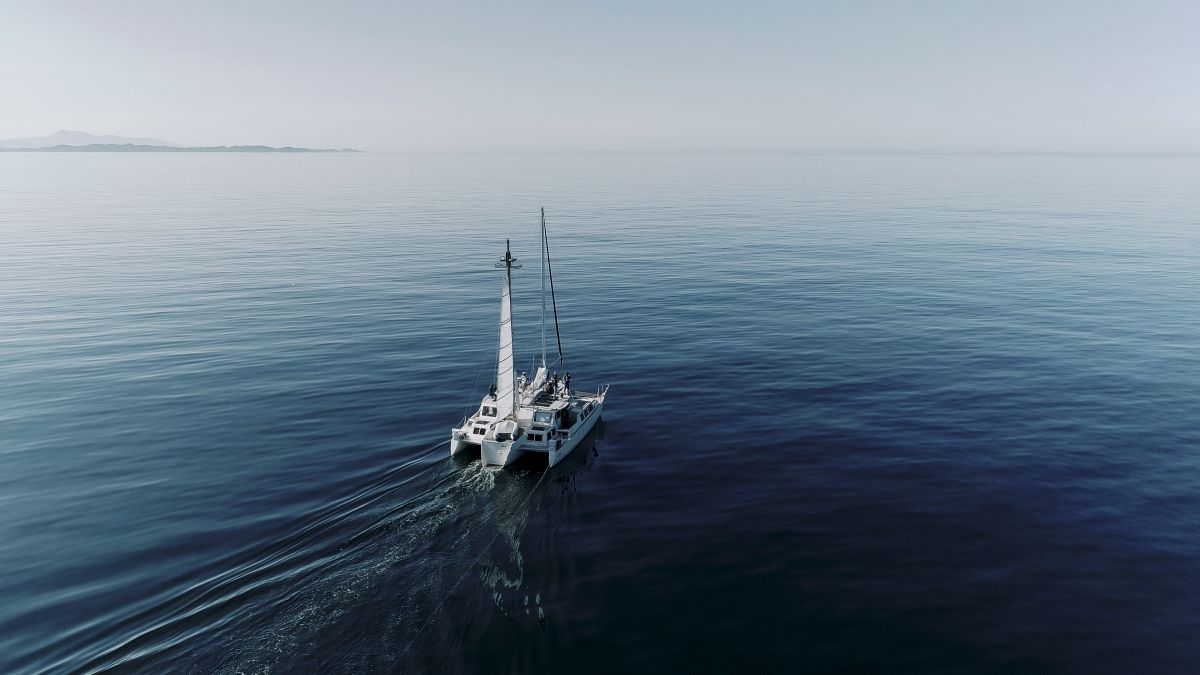 ‘We once observed the interaction between two killer whale pods. The juveniles moved away from the rest of the pod. The calls we recorded may mean something like “Where are you?” “– ‚ We’re over here”– “Come on, it’s time to go”’, explained Nöth.

But how can the researchers check their hypotheses? ‘When analysing human language, you can usually enlist the help of someone who is bilingual. That is not the case with animals,’ agrees Nöth. The team of researchers must therefore compare the sounds with the whales’ behaviour. The aim is to draw up a glossary of killer whale vocabulary. The team is collaborating closely with biologists, continually discussing and comparing their findings.

The researchers have a total of almost 20,000 hours of material at their disposal. The recordings have been taken, for example, from the OrcaLab’s ‘orchive’. OrcaLab has installed five hydrophones in the waters off an island between Vancouver and the Canadian mainland and has been recording killer whale sounds for 23 years, first of all using tapes and cassettes, nowadays digitally. The team from FAU has also recorded killer whale signals during three expeditions of their own, during which they also investigated and documented the animals’ behaviour. ‘I would need almost two and a half years to listen to all the material in one go,’ explains Nöth.

Moving into the next stage of the project, the FAU researchers hope to make the software they use to analyse the killer whale sounds available to the public. Nöth explains, ‘Our algorithm can also be used to study other animals and their language. Thanks to the DFG funding, we can now employ a doctoral candidate and start to plan further expeditions.’

Click on the following links for more information on Prof. Nöth’s research group and the original publication

A film team accompanied the researchers on one of the expeditions. The documentary was broadcast on 3sat.